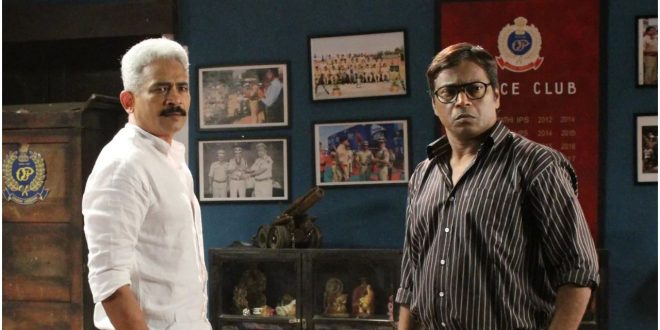 Mindgame based on Patnagarh parcel bomb case to release soon!

Odia actor Manoj Mishra informed this on his Facebook page.

The movie, inspired by the true incident of parcel bomb case—masked as a wedding gift—in Patnagarh, will be released in Telugu and Odia languages.

As the movie will be released in two languages, so the makers are yet to decide a date for the release, informed Mishra.

He further said that the movie has been selected for screening at 27th Kolkata International Film Festival today.

Mindgame, which was first titled as ‘Patnagarh’ was dropped from 25th Kolkata International Film Festival (KIFF) in 2019 after it could not get cleared at the Central Board of Film Certification (CBFC).

It has been directed by award-winning filmmaker, Rajesh Touchriver.