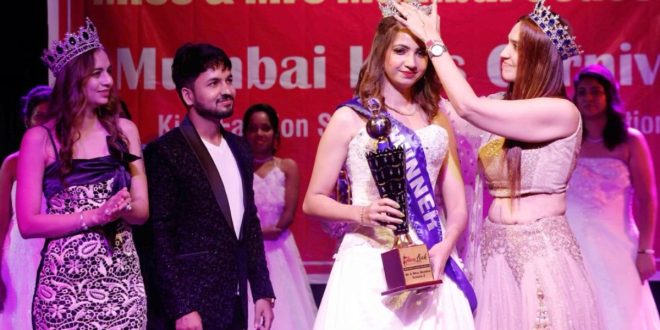 
Bhubaneswar: Rupsa Nayak, a former Computer Science student at Siksha ‘O’ Anusandhan (SOA) here, has won the Mrs. India pageant the grand finale of which was held at Mumbai recently.

The two-month long pageant, organised by Glamour World, had attracted around 200 competitors of whom 100 made it to the second round. Fifty of them qualified for the semifinals where they had to go through introduction and talent test. Ten of them were groomed for the finale held on April 24. Rupsa made it to the top five and subsequently won the top crown.

Mother of a one-year old girl child, Rupsa was a student in SOA belonging to the 2009 engineering batch. She was part of the glamour world from her college days and had found place in the top ten in the Femina Miss India contest in 2009.

Her husband works in the banking sector in Mumbai and has Bollywood connections.

Rupsa said she was happy with the encouragement she received while being a student of SOA. 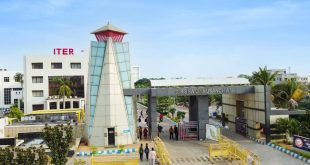 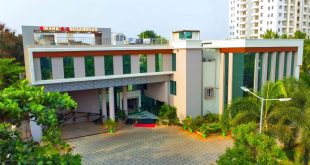 SOA gets A++ grade in fresh NAAC assessment 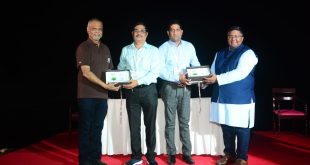