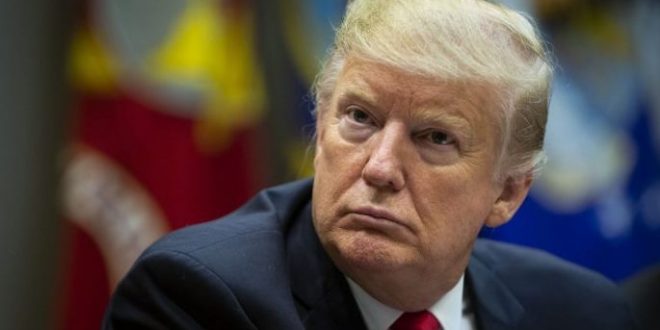 He made the statement while speaking at the Financial Times Future of the Car conference, said the media reports.

Notably, Trump was permanently suspended from Twitter shortly after the January 6 riot on the U.S. Capitol.