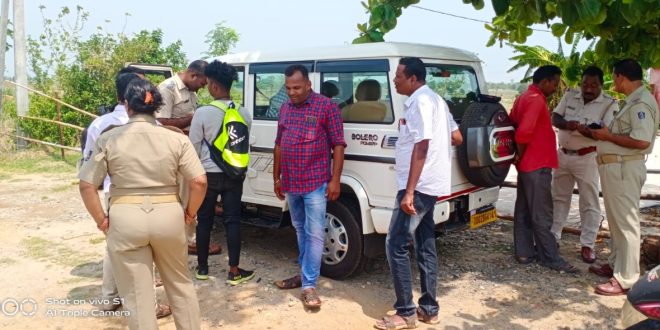 
Cuttack: In the ongoing state wide special drive against riding motorized two-wheelers without wearing helmets on national and state highways, a total of 3333 challans were issued in the last two days. Helmet-less driving is a major cause of accidents and grievous injury across Odisha.

It has been observed that out of the accidents taking place on NH/SH many are related to two-wheeler riders. Due to continuous enforcement activities people are using helmets in the urban areas but are unfortunately avoiding wearing helmets on highways where protection is much more needed.

As per accident data, as many as 1308 persons, including riders (868) and pillion riders (440) of motorised two-wheelers, were killed in road accidents in the year 2021. Most of them did not have helmet. While 1280 persons were grievously injured and 747 had minor injuries in motorcycle accidents.

According to the Motor Vehicles Amendment Act 2019, riding without helmet attracts a penalty of Rs. 1,000. If a person riding pillion is not wearing helmet, then the driving licence of the rider will be suspended for three months and a fine of `1,000 will be imposed against him/her.

The ongoing special drive against helmetless riders which began on 15.05.22 will continue till 21.05.22.