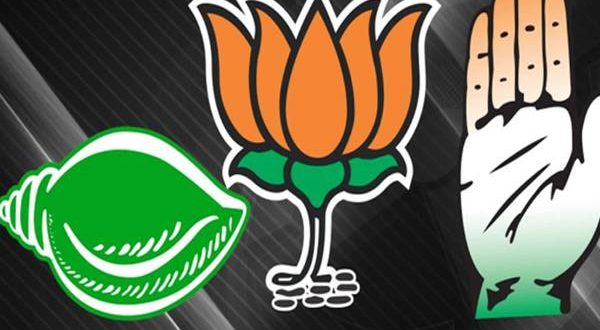 
Jharsuguda: Ruling Biju Janata Dal’s candidate Alaka Mohanty is leading by a huge margin as the counting of votes for the Brajarajnagar by-poll is underway.

BJD gained a huge lead after the 9th round of counting as party candidate Alaka Mohanty is leading by 33,556 votes.

There will be 20 rounds for the counting at Jharsuguda Engineering College. Brajrajnagar by-election result will be announced after the counting is over.

While 14 tables have been put up for the counting of votes, 60 officials have been engaged for the purpose with three staff at each table.