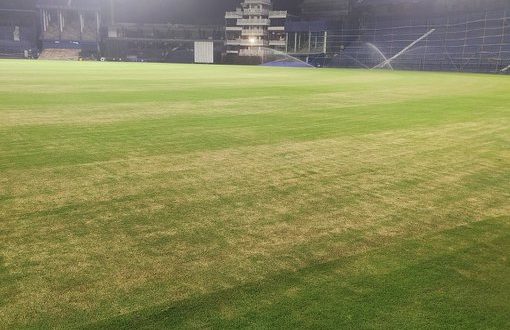 
Ahead of T20I match between India and South Africa at Barabati stadium, both teams on Saturday reached the stadium for practice.

The OCA has urged the spectators to reach the stadium before four hours.

According to reports, the cops have restricted the audience to carry water bottles, food item, and any other items that could be thrown inside the stadium.

The gates of the stadium will be opened at 3pm on Sunday. The spectators will have to enter the stadium through the gate mentioned in their ticket. They cannot carry any electric device except mobile phones during their entry.

Besides, the spectators have been asked to carry masks while entering the stadium.