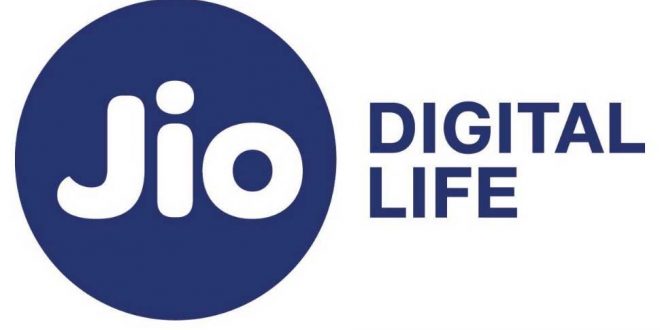 
Bhubaneswar: Further consolidating its No. 1 position in Odisha as the most preferred digital service provider, Reliance Jio added around 71000 new mobile subscribers and over 8100 JioFiber high-speed broadband subscribers in the month of April 2022, as per the latest telecom subscriber data released by TRAI.

With this, total mobile subscriber base of Jio in Odisha has increased to 1.34 crores achieving overall 41.3% subscriber market share in the state.

Both Airtel and Vodafone lost thousands of mobile users in the state in the month of April, revealed the data released by TRAI.