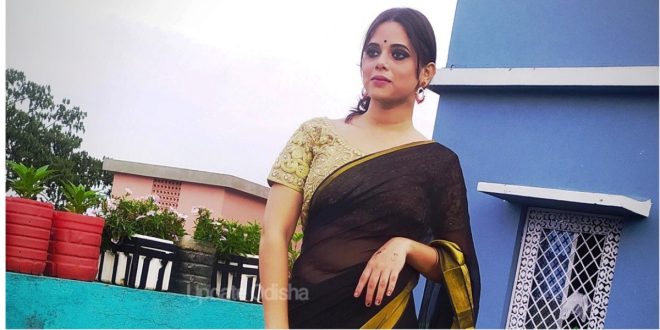 According to reports, Nayaplli police recovered the body hanging from ceiling of her rented house at Gadasahi and sent it for post-mortem.

The police also seize a suicide note in the house. “Miss you baba. I will you. I am a bad girl, never obeyed anyone. Don’t blame anyone for my death,” read the suicide note.

According to a report by Odia daily Samabd, the actress had not made anyone for her death, neither her family members have filed complaint against anyone.

Rashmirekha, who hailed from Sanketpatna village under Tirtol police limits in jagatsinghpur district, had become a popular face in Odia entertainment industry for her acting skills. She was popularly known for her role in ‘kemiti Kahiba Kaha’.