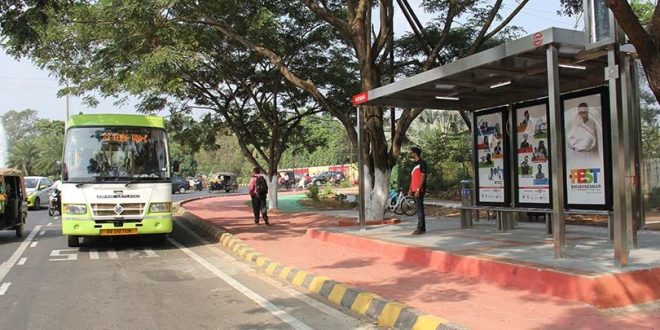 “The #MoBus schedule has been revised looking into the convenience of your Commute & will be w.e.f. 25th July,2022 in response to the requests received from our commuters,” informed CRUT on Twitter.

Here is the schedule:

In 2010, Bhubaneswar Puri Transport Services was created with a mandate to manage and operate the bus services on intra city as well as inter-city routes in Bhubaneswar and between Bhubaneshwar, Puri, Cuttack and Khurda.