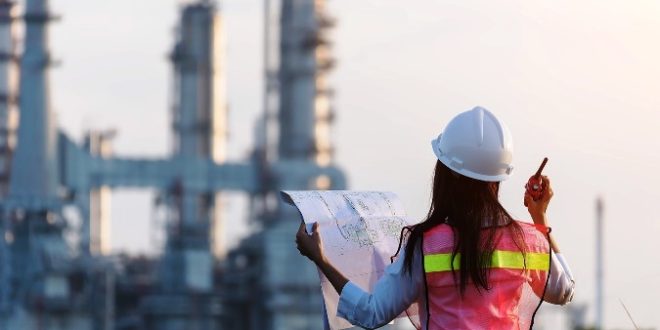 
As many as 106 Junior Engineers (Mechanical) joined today the Water Resources Department. All of them have been recruited through State staff Selection Commission.

Welcoming the new engineers on the virtual platform, the Chief Minister asked to get themselves acquainted with new technologies. He said, “Being technocrats, I expect all of you to be in sync with changing and new technologies that can bring efficiency and transparency to your work. That will help achieve the mandate of our 5T initiative of the state.”

He said that the Water Resources Department has taken up construction of 30 In-stream Storage Structures and 16 more are in the pipeline located across different rivers. These structures will not only help in conserving surface water for different purposes including rural water supply but also enhance the ground water level, he added.

Saying that Odisha is primarily an agrarian state, he stated that this department has a major responsibility of providing irrigation facilities to the farmers. Apart from this, he added, it is also responsible to protect the life and property of people from natural calamities like floods with scientific management of reservoir waters. We have more than two thousand five hundred dams and construction of some more dams like Lower Suktel, Deo, Kanpur and Ghatkeswar are in progress, he said further.

Focussing on value of water resources, he said that with an ever-growing population, water is increasingly becoming a scarce resource. In this context, Engineers of Water Resources Department have to play a major role in conservation of water for different purposes like drinking water, irrigation, hydro-electric power, industry, Pisci-culture and ecological balance, he stressed on significant role of engineers for state’s development.

Highlighting the role of mechanical engineers, he said that though the civil construction works are done by Civil Engineers, Mechanical Engineers have a greater role for installation of one of the important component of the hydraulic structures such as gate works including their operation and maintenance.

Highlighting the achievements of her department Water Resources Minister Tukuni Sahu said the Chief Minister has always given priority to empowerment of women. The newly recruited engineers must try their best to bring the benefits of state’s initiatives to people’s doorsteps, she advised.