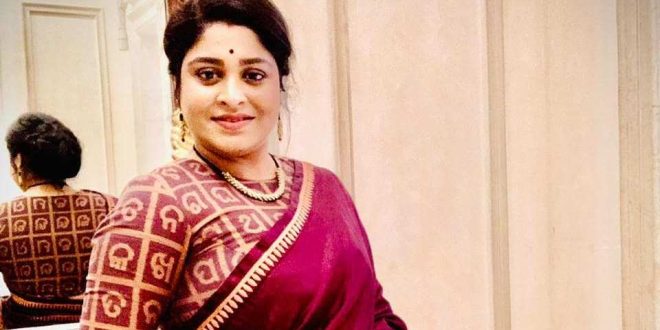 
Actress-politician Elina Dash’s Twitter account has been hacked.  The hacker has changed the profile name of the account to Mustafa and has also changed the image.

According to reports, the actress and BJD spokesperson has filed a complaint at cyber police station.

She further alleged that over 10,000 followers have been deleted from her account.

The actress-turned-politician has alleged that the miscreants have written that they can help in activing hacked or inactive Instagram profiles and this is a paid service, reported Odia daily Prameya.

According to the news report, the actress suspects involvement of particular persons behind the hacking of her Twitter account.

It may be noted that her Instagram police was also hacked last year. The cyber crooks have removed over five lakh followers from the account. Her WhatsApp account was also hacked in 2019.