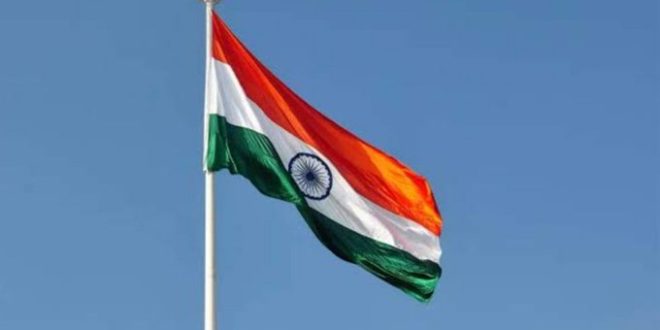 
New Delhi: In a stupendous achievement, more than 5 crore Tiranga selfies have been uploaded on the Har Ghar Tiranga website.

As India embarks on it’s 76th year of Independence wrapping up the 75 week countdown to 15th August, 2022 was the Har Ghar Tiranga initiative of the Government driven by the nodal Ministry for Azadi Ka Amrit Mahotsav; the Ministry of Culture.

The programme conceived in a hybrid format envisaged a physical & emotional connect with the flag itself in the personal context and also envisaged a collective celebration and amplification of patriotic fervour through the act of uploading a selfie on the special website created for this initiative. (www.harghartiranga.com).

Earlier in the morning in his Independence Day speech, Prime Minister Narendra Modi had remarked that in the last few days, we saw and experienced a new force that was the renaissance of collective conscience and the revival of this collective conscience is the biggest treasure of the country and is like nectar that emerged through the years of the struggle for freedom.

The Minister had given a call on July 22, 2022 to join the Har Ghar Tiranga’ movement by hoisting or displaying the national flag at homes.

The  achievement of 5 crore Tiranga selfies has been achieved this afternoon at around 4 pm thanks to the participation of everyone across India and the world celebrating this special moment in India’s history. The commemoration of 75 years of independence started on 12 March 2021 as a 75-week countdown to 15th August, 2022 and will continue till 15 August, 2023.

Reflecting on the milestone, Minister of Culture, Tourism and DoNER, Kishan Reddy said, “5 crores Tiranga selfies reflect the collective commitment of duty-bound Indians to keep the Nation first and always first. Thank you, India. This is indeed a special moment of outpouring of the collective expressions of love and connect for the motherland. I wish everyone a very Happy Independence Day!”

He also indicated that as a buzz creation activity, the website also allowed people to digitally ‘pin a flag’ at a location based on their IP. This feature saw a huge draw with pan India and global participation crossing 5 crore + pins.

5 crore selfies with the flag is a testimony to 5 crore promises to keep India at the top and to make India the Supreme Nation. 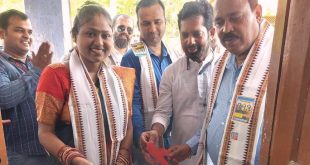 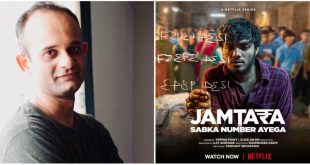 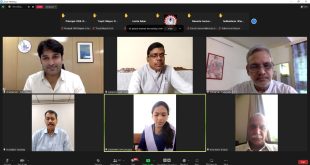