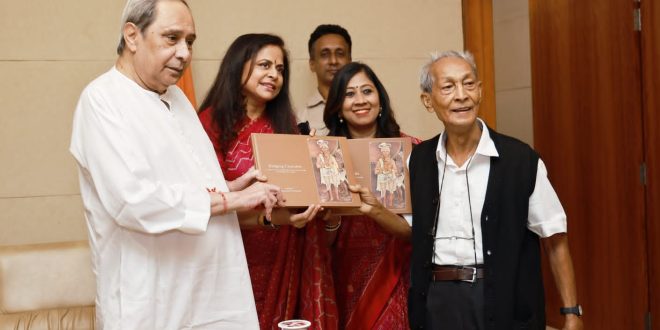 
Odisha Chief Minister Naveen Patnaik has released a collection of paintings by eminent artist Shyamsunder Pattanayak titled ‘Bridging Centuries’.  The book is an artist’s impression on the times of emperor Kharvela and Kalinga Empire as depicted in the carvings of Udayagiri cave.

Appreciating the work of artist Shyamsunder Pattanayak, the Chief Minister said that this great work will play a key role in highlighting ancient art, history and heritage of Odisha.

The book has been published by Ila Panda Centre for Arts, with a mission for showcasing, promoting and conserving the visual arts of Odisha.  With this collection of paintings, artist Pattanayak has attempted to recreate the art and culture of ancient Kalinga as highlighted the images, inscription and carvings of Udayagiri.

The Founder Trustee of IPCA Ms Paramita Mohapatra was present during the book release. 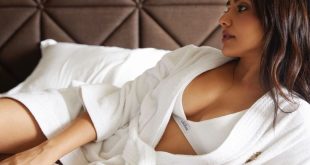 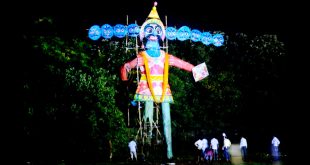 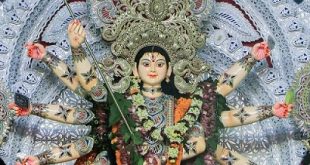