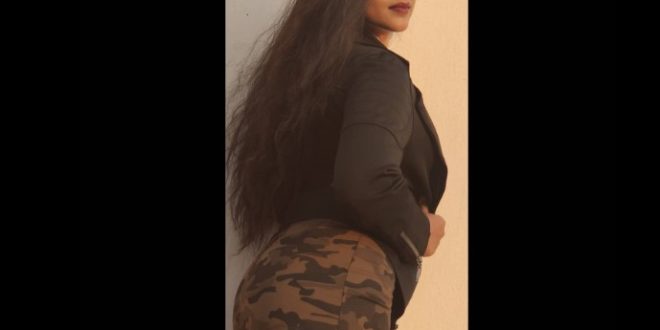 
The call detail records (CDR) of lady software engineer Sweta Utkal Kuamri, who was found hanging in an apartment, revealed that she had made several attempts to call her boyfriend Soumyajit Mohaptra before taking the extreme step.

Meanwhile, the Commissionerate Police is likely to summon notice to Soumyajit Mohapatra for questioning. The cops are expected to question Soumyajit to find out the exact reason why Sweta took the extreme step.