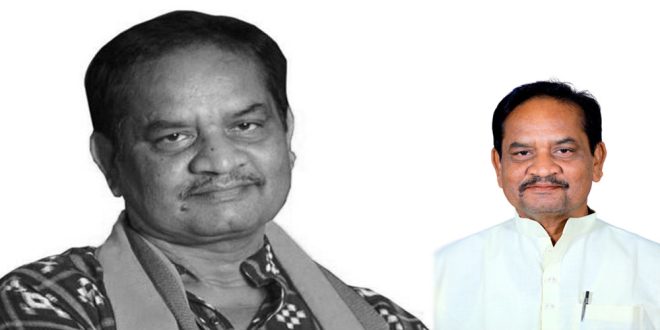 According to reports, Bishnu Sethi breathed his last while undergoing treatment at All India Institute of Medical Sciences (AIIMS), Bhubaneswar in the wee hours of Monday.

As per hospital authorities, the senior BJP leader was suffering from kidney related diseases and was undergoing treatment at the ICU for more than 30 days.

The two-time MLA was known for attacking government over several issues in the Assembly. He was quite active in politics since her student days. Though Sethi had cleared the Odisha Administrative Service examination, he opted for joining. His was born and brought up in Bhadrak district.

Sethi had completed his primary education in Tihidi, Bhadrak. He was also a post-graduate student of Utkal University, Bhubaneswar.

Political leader cutting across party line expressed grief over the demise of the senior leader.

“I am shocked to learn the sad demise of Dhamanagar MLA Bishnu Sethi. I pray to Lord for his soul to rest in peace and I also convey my deep condolences to his family,” Odisha Health Minister Naba Das tweeted.