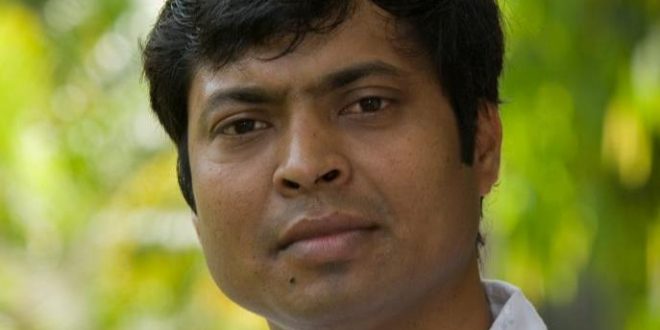 After the candidates who were standing against Dilip Tirkey withdrew, Tirkey was announced as the new HI President on Friday.

He is currently serving as the chairman of Odisha Hockey Promotion Council.

The 44-year-old Tirkey, a player-turned-politician, is the country’s most capped player with 412 international caps.

After his retirement from international hockey in 2010, Tirkey was elected to the Rajya Sabha in 2012 on BJD ticket.