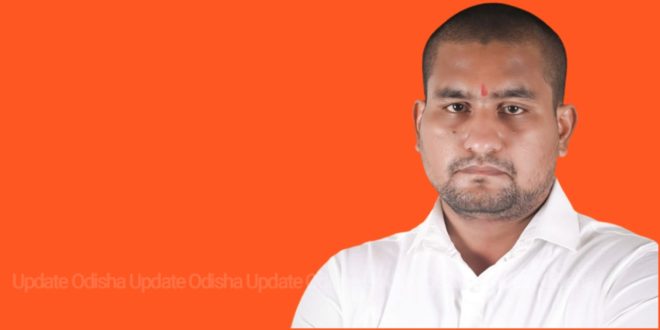 
The Bharatiya Janata Party (BJP) named late leader Bishu Charan Sethi’s son, Suryabanshi Suraj Sthitaprajna, as candidate for the Dhamnagar by-election.
The election will be held on November 3. Sethi’s death in September this year has made the by-poll necessary.
According to Suraj’s Facebook profile, he is the Social Media Coordinator of Bharatiya Janata Yuva Morcha (BJYM). He is an engineering graduate from Institute of Technical Education & Research, Bhubaneswar. He has also worked as engineer at several companies.
This apart, Suraj is also quite active on social service at the grassroots level.
The ECI announced by-poll to Dhamnagar Assembly constituency in Bhadrak district on November 3. Counting of votes and declaration of result will be done on November 6.
The bypoll was necessitated due to the demise of BJP leader and sitting MLA Bishnu Sethi on September 19.

The ECI has decided to hold by-elections to fill vacancies in Maharashtra, Bihar, Haryana, Telangana, Uttar Pradesh and Odisha. The Model Code of Conduct will come into force with immediate effect.