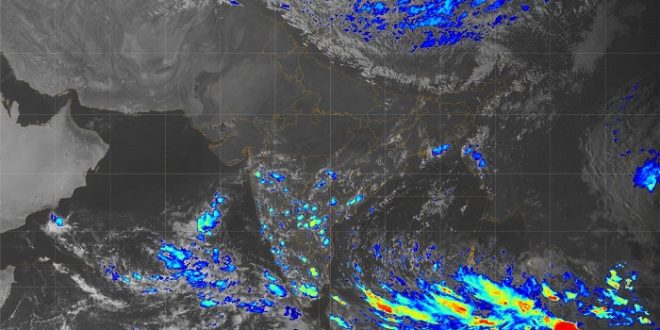 
Bhubaneswar: The Odisha government on Wednesday asked collectors of seven districts to remain alert in view of possible formation of cyclone Sitrang over the Bay of Bengal.

Special Relief Commissioner (SRC) Pradeep Kumar Jena wrote to the Collectors of Ganjam, Puri, Khordha, Jagatsinghpur, Bhadrak, Kendrapara and Balasore to maintain high alert in the wake of weather report predicting the formation of a cyclonic storm over Bay of Bengal.

“The cyclonic circulation over north Andaman sea and neighbourhood persisted over the same region extending up to mid tropospheric levels at 8.30 am today. Under its influence, a low pressure area is likely to form over the southeast and adjoining east-central Bay of Bengal during next 24 hours. It is likely to move west-northwestwards and concentrate into a depression by the morning of October 22 over the bay. It is very likely to intensify further into a cyclonic storm over west-central Bay of Bengal during the subsequent 48 hours,” said the SRC in his letter.

Under the influence of the above mentioned anticipated system, the west-central Bay of Bengal and the Odisha coast are likely to witness squally winds of 45 to 55 km per hour gusting up to 65 km per hour from October 22, said the SRC.

Meanwhile, the Indian Meteorological Department (IMD) instructed fishermen not to venture into the sea areas of the west-central adjoining North Bay of Bengal for the brewing cyclone Sitrang. 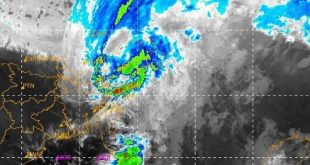 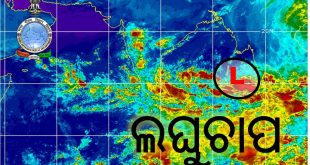