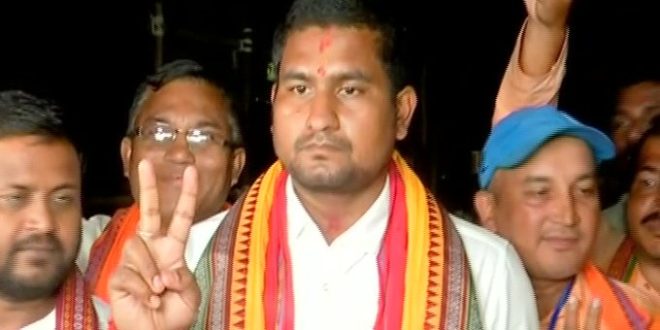 Rajendra Kumar Das, who was contesting as an Independent candidate after being denied a BJD ticket, got 8,153 votes. Former MLA Rajendra Das become the game changer in the Dhamnagar by-poll.

Suraj is the son of former Dhamnagar MLA Bishnu Sethi whose death necessitated the bypoll.