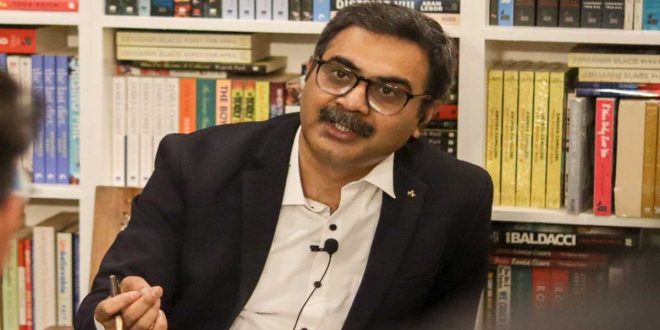 University spoke about his book ‘Founding Mothers of Indian Republic’ at Bhubaneswar-based book bookstore ‘Walking BookFairs. The book, which is published by Cambridge University Press, highlights the gender politics of the framing of the Constitution.

A book reading session was also held in the discussion following a discussion and question answer round with Prof Chetan.

The book begins with the momentous task of demolishing the prejudices attached with the phrase ‘founding fathers’ that has held an immense sway over constitutional interpretation. It shows that women members of the Indian Constituent Assembly had painstakingly co-authored a Constitution that embodied a moral imagination developed by years of feminist politics.

It traces the genealogies of several constitutional provisions to argue that, without the interventions of these women framers, the Constitution would hardly have a much poorer document of rights and statecraft that it is.

Situating these interventions in the larger trajectory of Indian feminism in which they are rooted, in the nationalist discourse with which they perpetually negotiated, and in the larger human rights discourse of the 1940s, the book shows that the women members of the Indian Constituent Assembly were much more than the ‘founding mothers’ of a republic.

In this impressively researched, thoroughly analyzed, and persuasively written account of the arguments of the ‘missing mothers,’ Chetan illuminates the distinct moral vision of the women framers of the Constitution. Going beyond the usual documents, the author examines the work of committees and sub-committees, memoranda, amendments, notes of dissent, correspondence, and legislative debates. 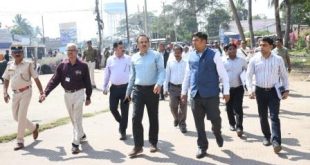