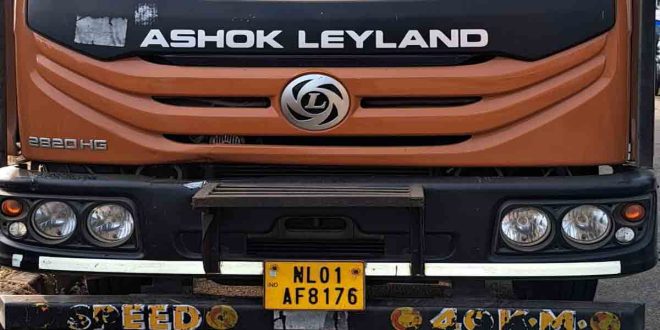 
Bhubaneswar: The STF of Odisha police busted a cow smuggling gang and arrested two persons. The cops also recused as many as 74 cattle from two trucks on Wednesday.

On the basis of reliable information, a team of STF and Keonjhar Police conducted raid on the intervening night of Tuesday and Wednesday at Juriaghati under Keonjhar Town Police Station regarding illegal transportation of cattle’s in extreme cruel manner to West Bengal

During search 74 cattle, two trucks with registration of Nagaland and other incriminating materials were recovered from their possession. The accused persons could not produce any authority in support of transportation of such cattle, for which they have been detained and handed over to Keonjhar Town PS for necessary legal action.

The seized cattle were shifted to nearest cattle shed (GOSALA) at Badabil for their care and safety.