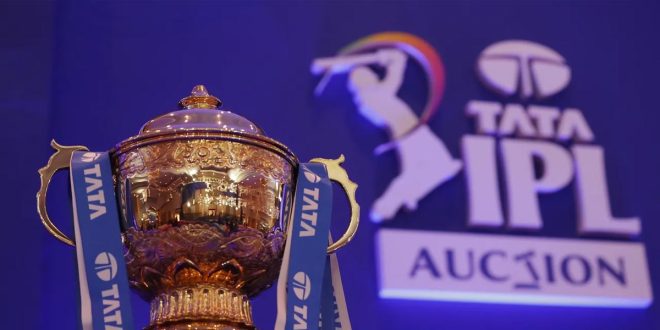 
The TATA IPL 2023 Player Auction list is out with a total of 405 cricketers set to go under the hammer in Kochi on December 23. The list includes two Odia players. They are Rajesh Moahnty and Mustak Beg.

The Odisha Cricket Association (OCA) has recommended the two names for their outstanding performances in the recently held cricket match.

Initially, a total of 369 players were shortlisted by 10 teams from the initial list of 991 players. Thirty Six additional players were requested by teams, which are added into the final list which makes a total of 405 players which will be presented at the TATA IPL 2023 Auction.Out of 405 players, 273 are Indians and 132 are overseas players of which 4 players are from associate nations.