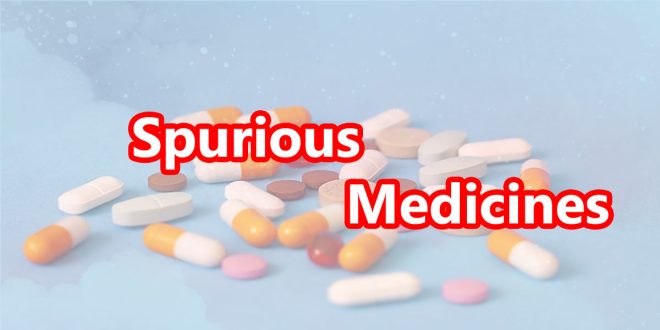 
In another enforcement step towards prohibition of the storing and sale of spurious medicines, State Government  intensified raids against such activities.

Secretary Health and Family Welfare Shalini Pandit directed all filed officers and enforcement squads to  stay vigilant about the medicines coming from outside the State, and intensify the raids on all suspicious points,  persons, stockiest and shops.   The officers were also asked to take stringent action against those found guilty.

Checking is being made for each and every strip in the stores, and the strips found suspicious are being recalled.  “Extensive raids are being conducted on regular basis and such actions will continue” , said a senior official of the department.

In the meanwhile, suspicious medicines were seized from 6 places in Cuttack, one place in Kendrapara, 2 places in Jharsuguda, and one place each in Sundargarh, Bargarh and Sambalpur districts. Legal cases were instituted after seizure of the medicines from these places.

Intelligentsia and people in general expressed their satisfaction over such raids, and opined that such enforcement should be done on daily basis.