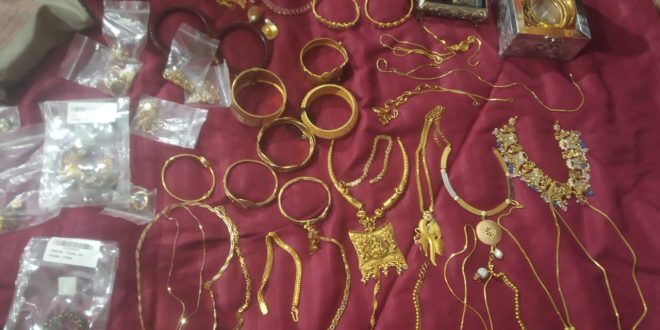 A case has been registered against Santara and his spous . Santara has been arrested and will be forwarded to the Court of special Judge, Vigilance, Bhubaneswar, informed officials.

During searches conducted, movable and immovable assets were unearthed in the name of Santara and his family members;

2) Four storeyed building (under construction) located over plot No.

3) 13 number of plots as per land records of the Government, including

7 plots in prime area of Bhubaneswar, 5 plots in Jajpur and 1 plot in