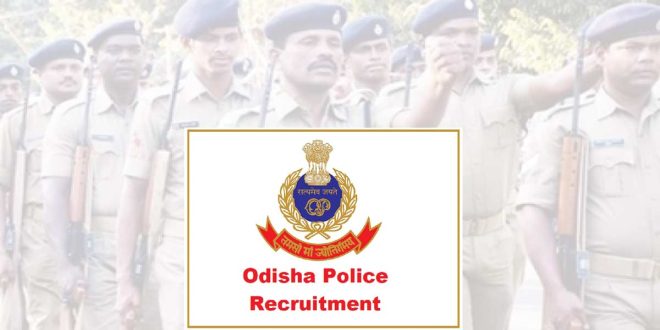 
Bhubaneswar: Chief Minister Naveen Patnaik on Friday directed the officials to initiate process for the recruitment of 4,790 constable posts in the state police.

According to a statement of Chief Minister’s office (CMO),   the CM has sanctioned the posts, which will be filled up in phases. The process for the filling up the vacancies will begin soon.

The newly recruited constables will be appointed at several police stations in 34 police districts and Commissionerate police.

Such huge vacancy at government-level will bring opportunities to the youths of the State, hopes the CMO.