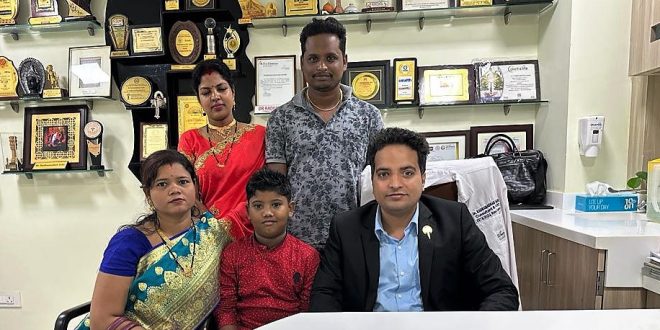 
Bhubaneswar: A team of surgeons at SUM Ultimate Medicare (SUMUM) here have successfully removed a tennis ball sized brain mass through the nose of an eight-year-old boy endoscopically recently.

Ayush Kumar Sahu, the boy from Jajpur, had come to the hospital complaining of nasal obstruction, mouth breathing, nasal bleed and headache for over six months.

Though the child’s family members had consulted other hospitals in Bhubaneswar and Cuttack, no proper diagnosis of the problem could be made.

When the boy was brought to Dr. Radhamadhab Sahu, Senior Consultant and Head of the Department of ENT & Skull Base Surgery at SUMUM, relevant radiological investigations were done which revealed an eight cm mass extending from the brain to behind the nose. It was diagnosed as a meningoencephalocele.
The mass was removed endoscopically without a single incision on the child’s face.

“Meningoencephalocele is an abnormal sac of fluid, brain tissue and meninges (membranes that cover the brain and spinal cord) which extends through a defect in the skull,” Dr. Sahu said.

“In this case, the sac extended through the base of the skull into the nose and nasopharynx, completely blocking the nasal airway and also compromising the oral airway. This caused the child to develop the symptoms he showed,” he said.

Post-operatively, the patient was managed by a team of pediatricians headed by Dr. Pradeep Kumar Dey, Senior consultant & Head of Department of Pediatrics, in the Pediatric ICU to prevent the child from developing meningitis.
The child is doing fine a month after the surgical procedure with complete resolution of all his complaints, Dr. Sahu said. 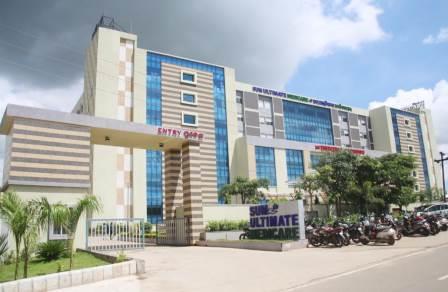 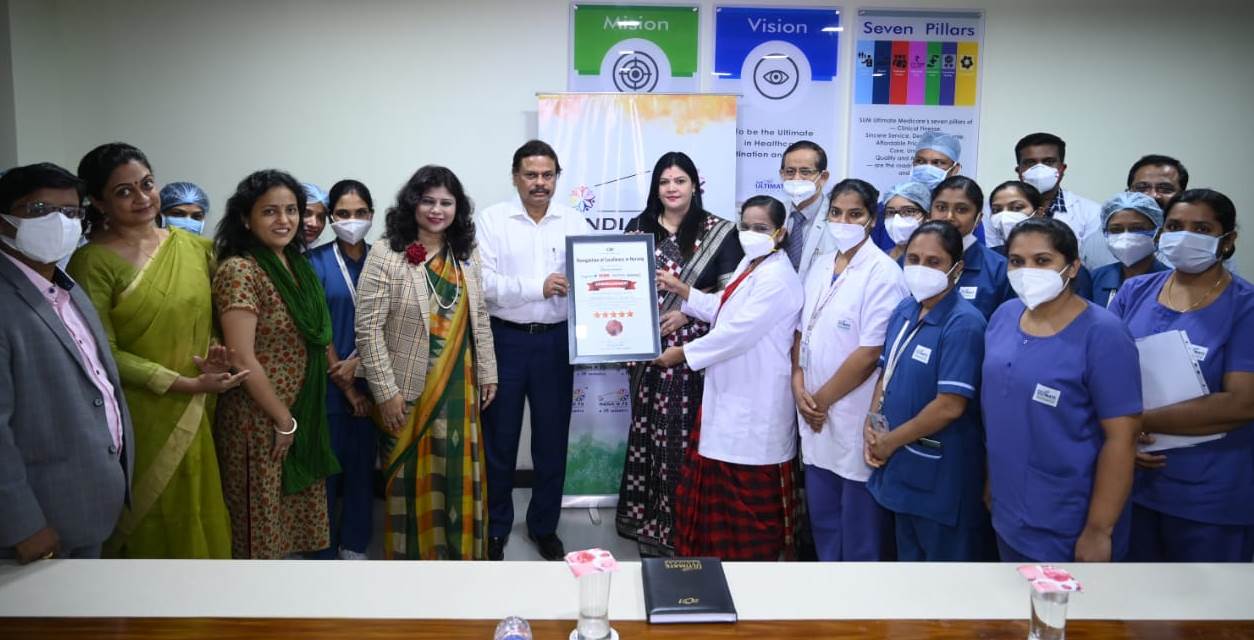