BHUBANESWAR: As a philanthropic gesture, some netizens even in their early years have felt the pulse and plight of homeless and joined their helping hands to lend warmth of humanity by collecting used blankets in a bid to shield them from chilly winter.

A group of 40 youngsters in the capital city of Odisha here, many of whom are Facebook pals, have come together and started a “Donate a Blanket Challenge” here to collect old blankets and other woollen clothes for the homeless people who are spending nights on railway platforms, bus stands and roadsides.

The campaign that had started last year continues even this year.

The youngsters, coming from engineering, management, medical and arts sectors, are collecting the winter stuff by opening small centres in various places and moving door-to-door in the city to seek donations.

The group has already collected over 250 winter stuff in last one week, and they have decided to donate these to the homeless persons from Monday night.

“Hundreds of homeless of our city are living under open sky. If you move around at 11 o’clock at night, you will find they are sleeping in this cold winter under open sky even without a single blanket. They are human beings like you and us. They feel cold like you and us. But they are unfortunate because they are unable to afford a single blanket,” said a Facebook posting of the group.

This is a campaign to collect old blanket, jacket and bed sheet from people and distribute it to needy. So let’s join hand, said the post.

“After seeing homeless people sleeping under an open sky in this winter without even a single blanket, our three-four friends decided to help them. We made a Facebook page ‘Donate a Blanket Challenge’ for the promotion of our idea. Many youngsters have joined the initiative,” said Soumya Ranjan Mohanty, a volunteer of the group.

As the professionals work during the day, they organise collection camps Sundays at some places.

He urged people of other towns to organise similar camps in their areas.

They have named the “Donate a Blanket Challenge” being inspired by the ‘Ice Bucket Challenge’, which had gone viral in the social media last year to raise awareness about the disease amyotrophic lateral sclerosis.

A member of the group said many people are contacting them from other cities also, and they have planned to initiate the noble initiative in Cuttack as well. 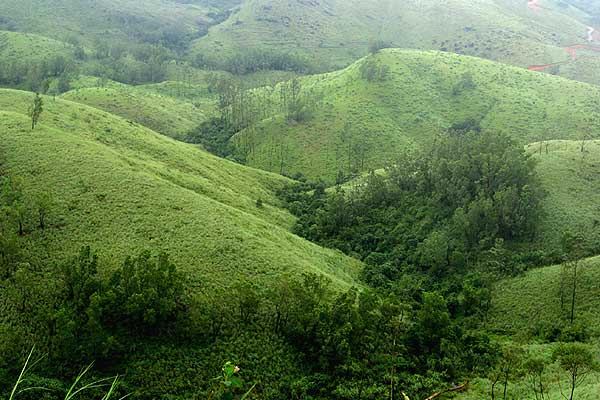