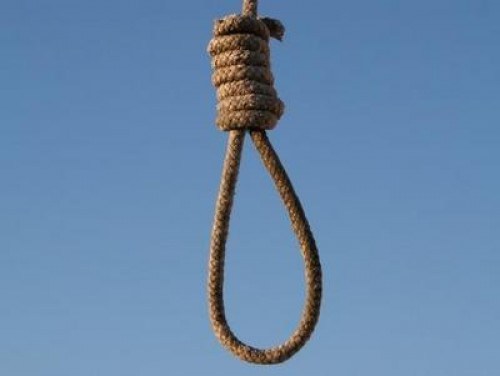 BHUBANESWAR: In a shocking incident, three members of a family, a couple and their son, were found dead in their quarters on the premises of Utkal University in the Odisha capital on Wednesday morning.

In Utkal University, the police have recovered the dead bodies of the father, mother and son.They were found hanging in their government quarters.

The deceased have been identified as Brajabandhu Acharya, a laboratory assistant in the Statistics Department of Utkal University, his wife, Pratibha Acharya and son Bishwajit Acharya.

Brajabandhu Acharya, had two children, a son and daughter. The elder daughter is married, and the deceased son was running a travel business.

However, the reason for the deaths is yet to be ascertained even as the Saheed Nagar police are investigating into the matter.

Sources said, there was family tension as Bishwajit had taken a lot of money from various sources to run a business which failed. Burdened with losses he had disappeared from the campus and returned two months ago.

He had promised to return all the money taken, but was unable to do so, this lead to constant friction in the family as creditors kept calling on them, said sources.

Meanwhile, the locals have demanded a proper investigation suspecting any foul play over the incident.

Police sources said that they were investigating into all angle including the murder angle.