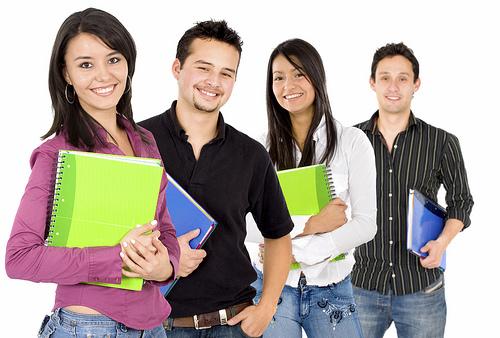 In the first phase, the Spoken English course has been introduced in 25 government colleges across Odisha.

The three-month course was launched for the Plus Three students by Higher Education Minister Pradeep Kumar Panigrahi in the presence of Minister Culture and Tourism Ashok Chandra Panda.

Panigrahi said the course would be extended to Plus Two students in the coming days.

Since Odia students in college levels have a lack of adequate command over the Queen’s language, the Government has decided to launch the facility for the betterment of the students.

“The course has been launched keeping an eye on the inadequate communicating skills in English seen among students. It would help them in getting jobs,” said the Minister.

“Government has launched the Spoken English course for the betterment of the students. The course would help Odia students to exercise their command over the English language,” Panigrahi said.