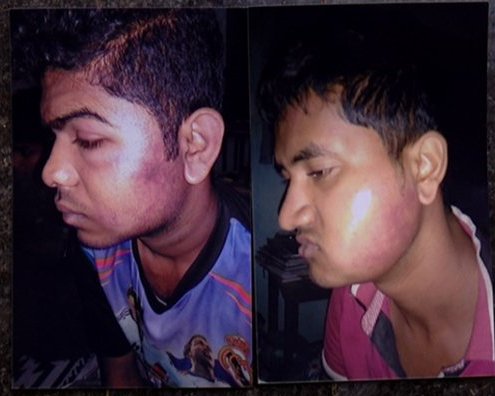 BHUBANESWAR: A day after the Orissa University of Agriculture and Technology (OUAT) rusticated five students on charges of ragging, the Twin City Commissionerate Police on Saturday issued notices to 12 students of Forestry department to appear before it within 14 days.

The Commissionerate Police took the action following an FIR lodged by Forestry students against their seniors over the ragging incident.

The Disciplinary Committee set up by the OUAT authorities on Friday decided to rusticate 5 students for one year while disciplinary action would be taken against 10 other students of the Forestry Department.

Formal notices to rusticate the ragging-accused 5 students will be issued on Saturday by the OUAT authorities, sources said.

“As per the guidelines laid out by the University Grants Commission (UGC), the actions have been taken against the students,” said OUAT Vice Chancellor Manoranjan Kar.

Meanwhile, OUAT authorities are deliberating over actions to be taken against 10 other students.