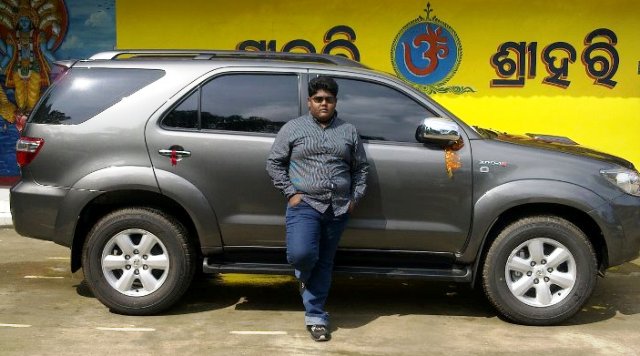 CUTTACK: The Orissa High Court on Wednesday granted conditional bail to Satyam Raul, the ‘foster son’ of self-proclaimed godman Sarathi Baba alias Santosh Raul, who has been lodged in the Choudwar Circle Jail since August 20 this year over financial irregularities.

As per the High Court’s conditions, Satyam has to be deposed before the Investigating Officer (IO) in every 15 days and not to leave the state without the permission of the IO.

The court also said that a lower court would decide on the amount of bail bond for sanction of bail to Satyam.

Notably, the Crime Branch probing into irregularities of Satyam Charitable Trust has detected three bank accounts with deposits worth Rs 25 lakh in the name of Satyam, who also owns a flat worth Rs 55 lakh in Bhubaneswar.

After his foster father’s arrest by the CB, absconding Satyam was nabbed from a five-star hotel under Boriboli police limits in Mumbai on August 20 this year.

Satyam’s counsel Manas Chand in the court said his client was only eight-years-old when the Satyam Charitable Trust was formed and is ignorant about the mismanagement of the trust.

However, he added that the investigating team could probe into the seizure of money even if Satyam remains out of the jail.

His client would cooperate with the Crime Branch, added Satyam’s counsel.