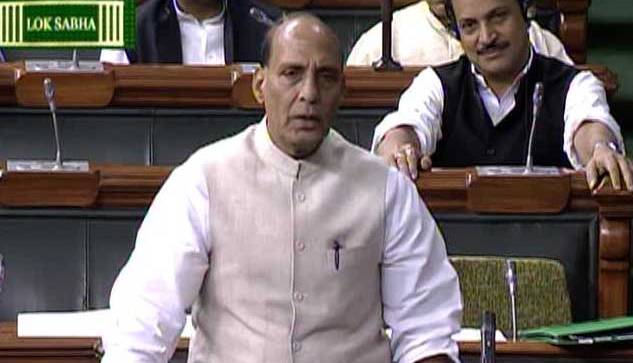 The Home Minister’s response was to a query made earlier on Wednesday in Lok Sabha by senior BJD MP Bhartruhari Mahtab regarding the longstanding demand of the state government even though it had been put forth earlier before the former Congress-led UPA government then.

Singh said, “As I have said earlier, the pending dues will be released to Odisha within few days.”

Mahtab expressed his serious concerns over the dilly-dallying and repeated central negligence in releasing the assistance to the state.

During the Question Hour, the BJD MP asked; “Three casualties occurred, and more than 10 lakh people were evacuated during the cyclone.

Is that the reason why Odisha will not get the support? Above all, the cyclone happened in 2013.”

Further, Mahatab stated, “As my colleague Tathagata Satpahy mentioned in anguish, is that the pocket money the centre is giving to the state? That is why we had asked for Rs 4,000 crore as drought relief.”