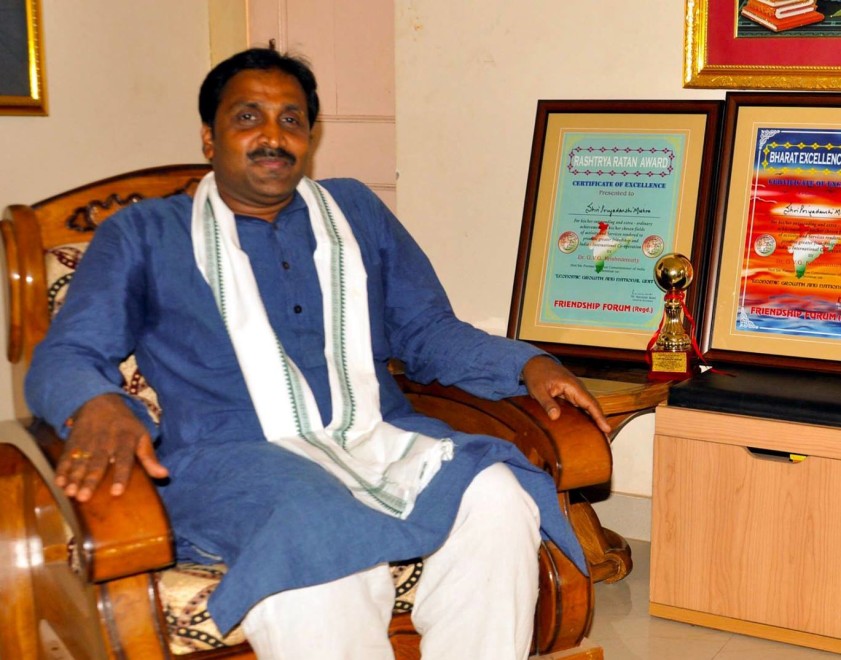 BHUBANESWAR: After drawing flak from opposition parties, BJD legislator of Bhubaneswar (North) Priyadarshi Mishra on Saturday expressed his regret for his caustic comment of ‘human bomb’ in the house of state assembly.

He, however, defended that he never meant in his remarks targeting the detained girl students of Rama Devi University.

He added arguing further and even tacitly justifying his remarks that the human bomb instance was cited taking into view the sensitive security issue of VVIPs during their visits to functions and places.

Earlier in the day, the BJD MLAs in a media statement drew a parallel between the college girls and the female human bomb that killed former Prime Minister Rajiv Gandhi.

The issue was raised in the assembly by the Leader of Opposition Narasingha Mishra of Congress who demanded an apology from BJD MLA.

Accordingly, Mishra was called to the house and gave a statement on the issue where the BJD MLA clarified that he was merely referring to the security arrangements generally made for VVIPs.

“I am sorry if my words have hurt anyone,” Mishra said.