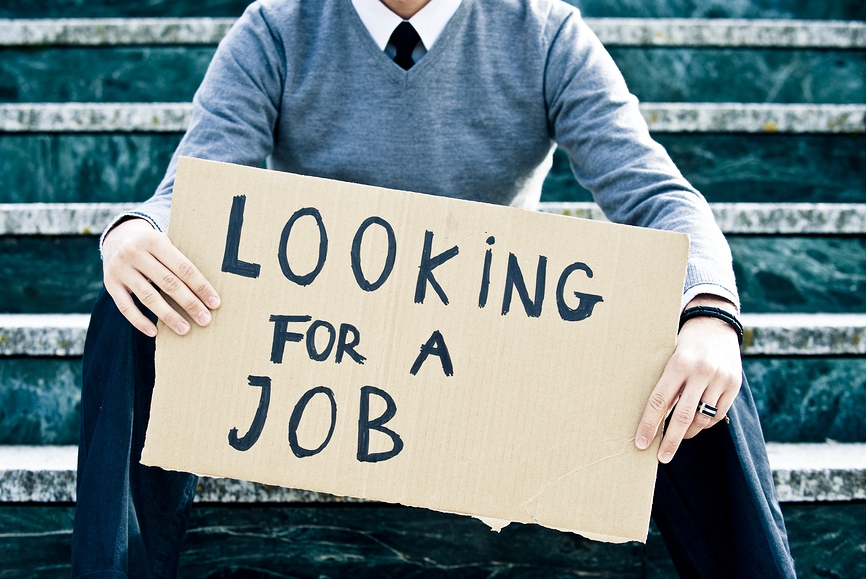 BHUBANESWAR: At a time when the number of registered unemployed youths has crossed one million in Odisha, the mineral based industries, the major source of revenue generation for the government, are failing to make any significant dent in unemployment in Odisha, generating jobs for less than 40,000 youths.

Only 39,153 people of the state got jobs in 49 industries such as steel, energy and aluminium, Odisha Labour Minister Prafulla Mallick told the assembly.

There were as many as eight industries that had not crossed even the 100-mark in terms of jobs for the people of Odisha, he said.

The ranks of the unemployed, on the other hand, are swelling fast while the state government is claiming of providing everything for the youths.

Sources said more than 10 lakh people had registered themselves in different employment exchanges of the state.

According to the information given by Mallick in the assembly, Bhushan Power and Steel Ltd emerged as the biggest employer of people of the state, generating 4,588 jobs, including 2,772 for Odisha youth at its Sambalpur plant alone, followed by National Aluminium Company (Nalco), which employed 4,400 people.