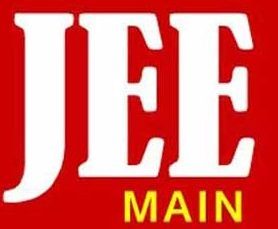 Odisha to participate in JEE Main 2016

BHUBANESWAR: The Odisha government on Friday announced to participate in the Joint Entrance Examination (JEE) Main 2016 for engineering and architecture streams.

The Central Board of Secondary Education (CBSE) has already announced to hold JEE Main on April 4.

Odisha, like several other states, has been participating in the JEE Mains since the last two years, he added.

With Odisha Private Engineering College Association (OPECA) demanding to conduct Odisha Joint Entrance Examination (OJEE), an official said the Section-3 of Odisha Professional Education Act would be amended so that all the students aspiring to be engineers can participate in the JEE Main and there would be no need of conducting OJEE in the state.

The association has been arguing that the government’s move violates the Odisha Professional Educational Institutions (Regulation of Admission and Fixation of Fee) Act, according to which the OJEE is mandatory.

The state government took the decision following the suggestion of Law department and Advocate General.

Proposing amendment to the Act would be placed in the state cabinet, said sources.

Students will be eligible to participate in the admission process of 18 IITs, 31 NITs, 18 IIITs, 34 deemed universities, 11 central technical institutions, ISM-Dhanbad besides several engineering colleges in the State if they qualify JEE Mains.

As per the release of CBSE, Gujarat, Madhya Pradesh, Haryana, Uttarakhand, Nagaland and Odisha have been included in JEE Mains.

The CBSE notification said the JEE Main offline examination for engineering stream would be held on April 4 between 9.30 am and 12.30 pm while for architecture stream, it will be from 2 pm to 5 pm.

The online JEE Main examination would be held on April 10 and 11.The students have to apply and deposit their examination fee online through JEE website www.jeemain.nic.in

The results of the examination would be announced on June 18. 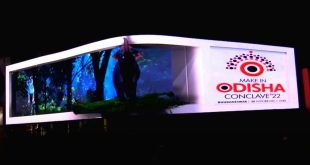 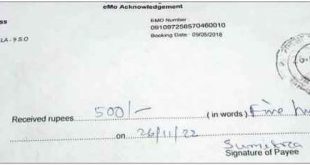