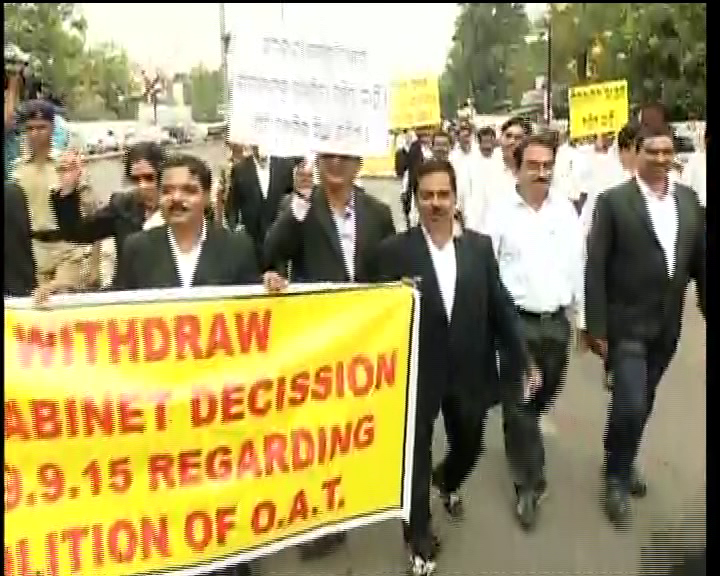 BHUBANESWAR: The lawyers protesting against the Odisha government’s decision to abolish the State Administrative Tribunal (SAT) entered into a clash with police at the barricade erected at the Lower PMG area before the Odisha assembly on Monday.

The members of the Cuttack and Bhubaneswar SAT Bars, supported by the State Bar Council took out a protest rally against the government’s decision to abolish SAT on Monday here.

As the lawyers tried to barge into the assembly by breaking the barricade, the deployed police personnel tried to prevent them and retaliated with lathi charge following which a lady lawyer has received serious injuries on her face and has been admitted to the Capital Hospital here, said sources.

He informed them that they had raised the issue in the House for a discussion on the day, but their demand was turned down by the Speaker.

The lawyers are demanding the rollback of state government’s decision to abolish SAT from the state.

Pertinent to note that, the state cabinet on September 9 approved a decision to abolish the SAT on the ground that the Tribunal set up in 1986 has not been able to achieve its desired goal. 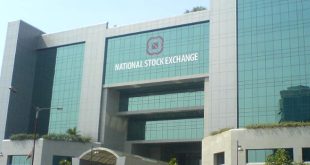