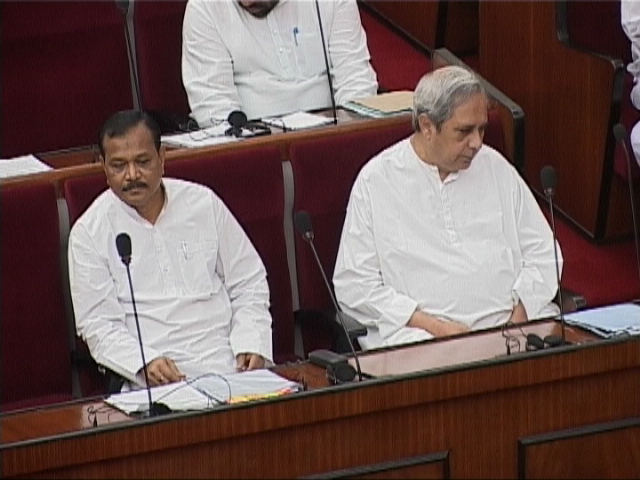 BHUBANESWAR: Odisha’s debt burden will increase to Rs.56,640 crore as the government has made a budgetary provision to borrow around Rs.12,800 crore by the end of this fiscal.

The Odisha government has targeted to borrow Rs.12,800.38 crore from different sources, increasing its debt burden to Rs.56,640.13 crore by the end of 2015-16, Finance Minister Pradeep Kumar Amat said in reply to a question by BJP legislator Dilip Ray in the assembly.

However, an official of finance department attributing the reasons behind the growing debt burden said the state government is not resorting to unnecessary borrowing.

He said the government had paid loans having higher interest rates.

Besides, the state has been exempted from paying Rs 1,909.5 crore towards loan repayment from the central government for its fiscal accountability and successful implementation of Budget Management Act, 2005 from 2005-06 to 2009-10.