“The speaker first referred the allegation to be probed by ethics committee. Later, he suspended the Congress MLA for seven days after a motion moved by ruling party chief whip was passed. The decision of speaker was undemocratic,” said BJP president K.V. Singhdeo in a release.

He said the speaker could have waited to know the recommendation of ethics committee being directed to probe the matter.

He said the speaker, who is a member of BJD, supporting the ruling party is unconstitutional.

NHRC seeks report on children lodged in jails with their mothers 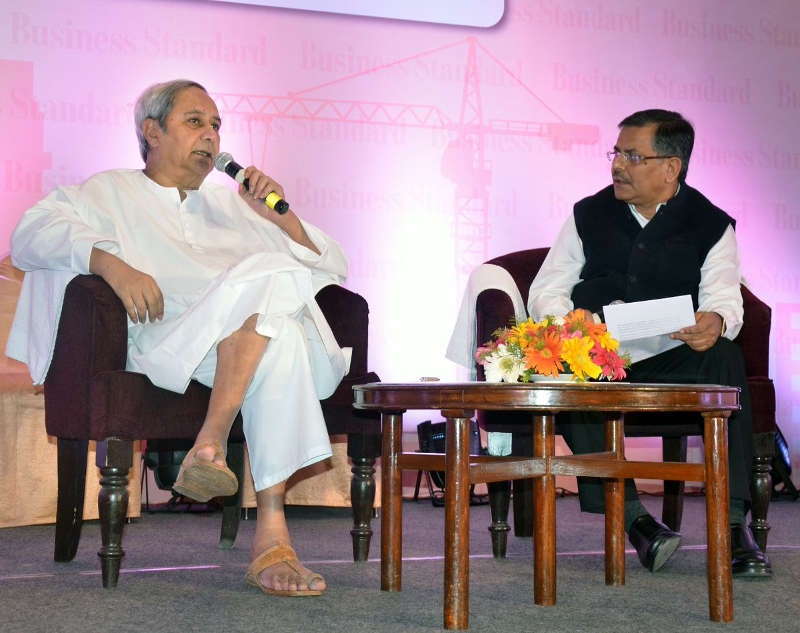