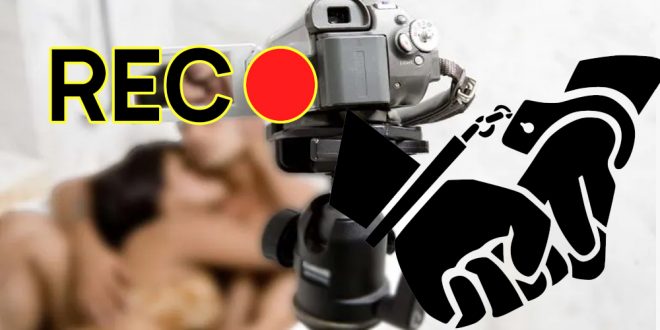 
In a shocking incident, obscene photos and video of a nurse, working at a government medical and hospital in Koraput has gone viral on social media platform.

The incident come to the fore after the Koraput police arrested a youth for allegedly circulating the obscene images to his friends on WhatsApp and Messenger.

According to reports, the accused, identified as Sunil Senapati of the Ersama area of Jgatsibghpur district in Odisha had captured the nude photos and videos of the girl without her knowledge. He also allegedly blackmailed the girl by showing obscene pictures. As the girl did not agree to his proposal, the accused shared the photos and videos on social media platforms.

He also shared the photos with the girl’s family and relatives.