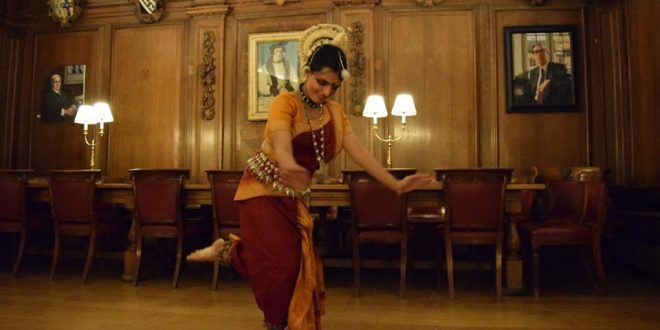 BHUBANESWAR: An Odissi Dance Centre would be opened at the Oxford University in the United Kingdom from January next year.

It is an initiative of Baisali Mohanty, a Master’s Degree student in International Studies at the University.

The centre will open on January 16 next year., Baisli Mohanty made a formal announcement at a charity event at Oxford University’s historic Corpus Christi Hall recently.

Classes and workshops will be conducted by the centre’s founder-director Baisali Mohanty, who is recognised as one of the most promising young dancers of India with over 15 years of performance in India and abroad.