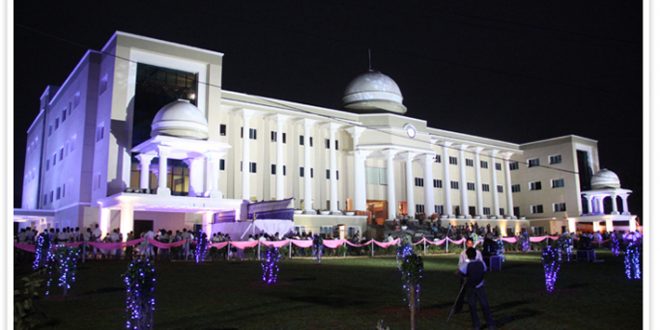 Commissionerate Police to focus on safety of women, senior citizens

BHUBANESWAR: The  Commissionerate Police in Odisha on Friday stepped into the 9th year of its inception on New Year day aiming to lay emphasis on safety and security of women and senior citizens besides controlling cyber crime in 2016.

Twin City police commissioner Rajendra Prasad Sharma said, “There is no doubt that over the past eight years, the Commissionerate Police has proved to be a successful system. However, there are a lot of challenges ahead. It has internally reviewed its capabilities and has identified the areas which need to be beefed up to tackle those challenges.”

“Crimes happen, and we have been by and largely successful in keeping a check on the number of such incidents. Curbing cyber crime is also one of the top priorities for Commissionerate Police this year,” added Sharma.

However, all was not well with law and order in the Twin City in 2015.

The dacoity at the house of retired Orissa high court judge PK Mohanty in Cuttack that raised serious questions about the police’s efficiency. The attack by armed robbers at Mohanty’s family in posh CDA area on May 30 raised a question.  The Odisha High Court asked the police to strengthen the policing system, intensify patrolling and install CCTV cameras in the city.

The police also came under scanner in the wake of the arrest of suspected Al Qaida operative Abdul Rehman on December 16.

The year 2015 witnessed gruesome murders in Bhubaneswar and Cuttack. On December 3, six members of a family were allegedly charred to death over a family dispute at CDA area in Cuttack. A retired doctor couple were hacked to death at Sailashree Vihar here on November 15.