Taking a tough stand, Ganjam district collector directed to probe into the matter.

Meanwhile, more cases of National Food Security Act irregularities have been emerging from different parts of the state. Those found to have been issued the digitised ration cards under the NFSA include councillors, corporators, Panchayati Raj institution representatives and the spouse of a ruling party legislator.

In a face-saving attempt, Chief Minister Naveen Patnaik had directed the District Collectors to register criminal cases against the well-to-do who had procured ration cards and the officials who facilitated the issuance of the cards to undeserving families. 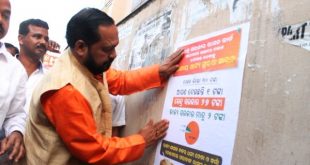 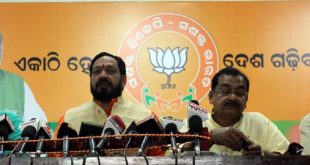