BHUBANESWAR: Slamming the Odisha government for massive irregularities in distribution of ration cards under National Food Security Act (NFSA), newly appointed Odisha BJP president Basant Panda on Saturday demanded that government should completely abandon this flawed beneficiary list and prepare a fresh list where not a single eligible beneficiary family be left out.

He said the ruling BJD workers have taken advantage from the Act while the poor people are deprived of their legitimate rights due to the ill intention of the state government.

He said the party has decided to launch mass protests across the state till all eligible beneficiaries are given ration cards under NFSA and proper management of the whole process of distribution is ensured.

Maintaining that the state government missed the deadline for NFSA implementation and took additional time until January 2015, he said while MLAs, Mayors and Zilla Parishad office bearers have all availed cards, no action has been initiated against the offenders.

Panda also slammed the state government for hijacking the cheap rice scheme while the centre is providing a substantial portion of funding for implementation of the scheme. 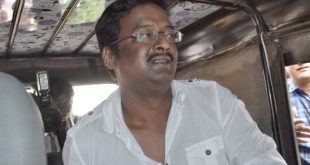 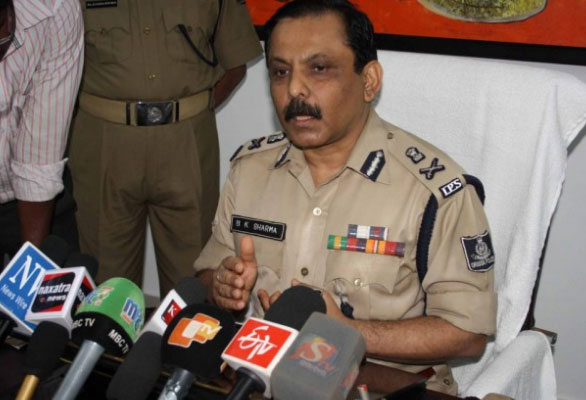