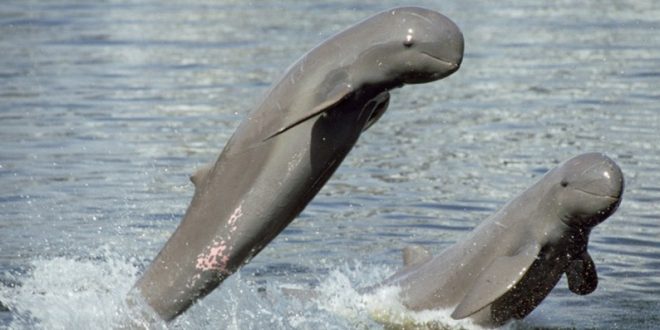 CHILIKA: The forest and environment department of Odisha government has decided to begin dolphin census along the Odisha coast and in Chilika Lake on February 12.

Varieties of dolphins like Bottlenose, Humpback, Irrawaddy and Gangetic are found along the Odisha coast. Chilika is famous for the Irrawaddy dolphins.

Officials of the forest divisions in Balasore, Bhadrak, Rajnagar, Puri, Chilika and Berhampur will take part in the dolphin census.

Besides, animal census in all the sanctuaries of the state will be conducted between February 5 and 10.