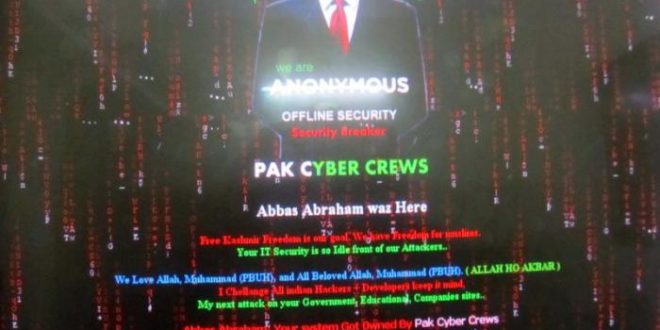 BHUBANESWAR: The Odisha police on Tuesday said it would seek the help of Interpol to nab the hacker, who has hacked Ganjam district RTO’s official website from California in the US.

DGP KB Singh said the hacker had been identified.

“He is an international criminal and hacked the site from California in the US. We will seek the assistance of Interpol to arrest him,” Singh said.

While the website was hacked on December 29, the RTO officials came to know only on January 3 that it was the handiwork of one Abbas Abraham.

Abraham had put the banner of an unknown organisation – Pakistan Cybercrew – on the website while defaced the website by putting Pakistan’s national flag written with ‘Pakistan Zindabad’ on the homepage of the website.

Though Crime Branch ADG B K Sharma had stated that the site in question was not the official website of the RTO, the incident raised eyebrows on the cyber security of Odisha government, especially in the backdrop of the recent arrest of suspected Al-Qaeda operative Abdur Rehman and Puri train arson prime accused Ramachandran Subhas.