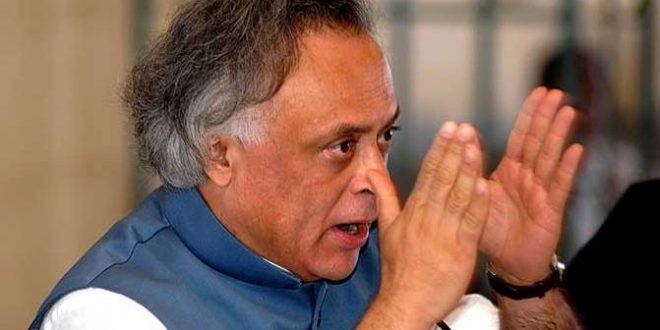 BHUBANESWAR: Senior Congress leader and former Union Minister Jairam Ramesh on Saturday slammed both the Naveen Patnaik government and Narendra Modi government for having a tacit deal not to allow the CBI to probe the chit fund and mining scams in Odisha.

Speaking of the contentious Polavaram irrigation project being constructed by Andhra Pradesh government with the support of the centre, he said the Chief Ministers of Andhra Pradesh, Odisha and Chhattisgarh should come together, and the centre should take the lead to discuss the matter.

He said the construction of the project should not go ahead without holding Gram Sabhas in the affected areas.