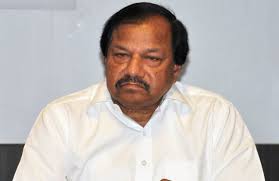 The OCA secretary is being questioned about the links between Artha Tatwa (AT) Group and OCA and how much money the Ponzi firm had invested during the first season of Odisha Premiere League (OPL) which was organised by OCA in 2011. Apart from that, he along with the officials are also questioned regarding the investments made by Swastik India Multi State Credit Cooperative’s MD Ranjan Das, said sources.

According to reports, OCA had received Rs 1 crore from AT Group as the group was the title sponsor of OPL-I. The amount was spent on organising OPL-I and sponsoring some junior cricketers to undergo training under former Odisha coach Michael Bevan in Australia. While  Swastik India chief Ranjan Das