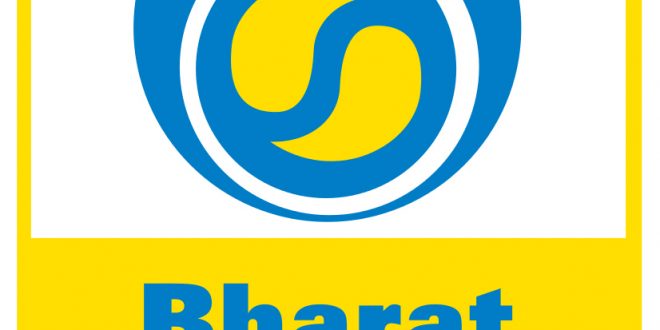 The SLSWCA held under the chairmanship of chief secretary Aditya Prasad Padhi approved the proposal of Bharat Petroleum Corporation Ltd (BPCL) to set up a Common User Facility (CUF) for storage of petroleum products at Meramunduli in Dhenkanal district with a total investment of Rs.270 crore.

This project is a common arrangement of IOCL, BPCL and HPCL.

High-performance petrol and diesel will also be blended at the CUF with imported additives, he added.

The project will require 90 acres of land and 450 KW of power. It will provide direct and contractual employment to around 344 persons, said Mohanty.

The SLSWCA also approved the proposal of Starlight Energy Ltd to set up an Integrated Grain based Distillery unit along with a Parboiled Rice Mill and Co-Generation Biomass power plant at Goud Sariguda in Kalahandi district with a total investment of Rs.137 crore.

The project requires 195 acres of land and 1 MW power as stand by for start-up of the biomass power plant.

The industry will make use of broken rice from the rice mills, maize and other grains produced in Odisha for distillery unit. The husk from the rice mills will be used as a principal raw material for the production of biomass power.

It will produce neutral alcohol for medicine, ethanol for blending in petrol and anhydrous alcohol for industrial use.  The unit will provide direct and contractual employment to 108 persons.

The SLSWCA also reviewed the progress of the investment projects that were approved during 2015.

Available data shows, during this year, a total number of 7 projects were approved by High-Level Clearance Authority (HLCA) out of which 2 projects have started production and 3 are in different phases of completion.

Similarly, during 2015, SLSWCA cleared a total number of 23 projects out of which 2 has started production and 20 are in different phases of construction.

The project proponents of balance 2 projects cleared through HLCA and 1 project cleared by SLSWCA have been asked to expedite grounding of their projects.

Industry secretary Sanjeeb Chopra presented the details of the proposals with necessary inputs and views of the State Facilitation Center (SLFC).

It may be pertinent here to mention that SLFC has been constituted with technical and thematic experts to expedite the process for approval of the projects and provide handholding support to the newly coming up industrialists.

Chief secretary has directed the department to have close monitoring and follow-up for commissioning of the projects through District and State Facilitation Centers.

Padhi also directed the department to suggest the available land from the land bank to the project proponents.