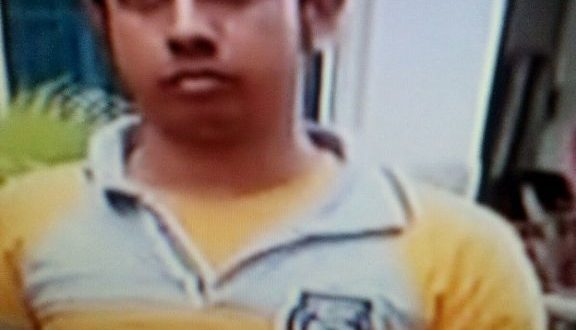 BHUBANESWAR: The Commissionerate Police on Thursday arrested five persons including four Bangladeshi nationals from Odisha’s Jajpur district in connection with the arrest of a suspected Bangladeshi youth from passport office here.

The police on Wednesday arrested an illegal immigrant from Bangladesh Md Bashir (30) while he was trying to apply for an Indian passport here with forged documents.

The five persons have been brought from Jajpur to Bhubaneswar for questioning by commissionerate police. The police arrested the five persons from Babujanga and Katikata area under Balichandrapur police station in Jajpur district.

A team of police officials are now interrogating them along with Bashir to get more information about their visit to Odisha and motive.

Bhubaneswar DCP Satyabrata Bhoi said, “We are trying to find out from where the suspected youth got the documents and for how many days he has been staying here. The questioning is on.”

According to police, Bashir crossed the international border and came to Binjharpur in Jajpur district two months back.

Prima facie, Bashir started trading with blankets which he had smuggled into India from his native place.

Sources said as he had plans to settle in Saudi Arabia, he was trying to possess an Indian passport and even managed to get a fake voter identity card and school leaving certificate.