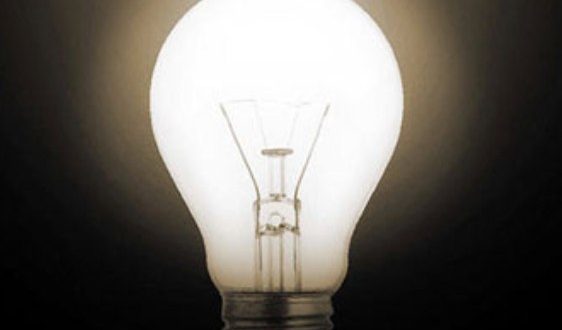 No power cut in Odisha till April!

BHUBANESWAR: Giving much-needed respite to the consumers, the Odisha government on Thursday said there would be no power cut till the end of April in the state.

The government has decided to get 400 megawatts (MW) of power from Delhi and Punjab through power banking system to meet the peak hour demand.

The decision to refrain from load shedding was taken at a meeting today held under the chairmanship of energy minister Pranab Prakash Das. The meeting took stock of the action plan prepared by the energy department to overcome power shortfall.

Power banking is a cashless operation through which the state will return equal power to those states during monsoon season.

“The government has taken a decision not to resort to power cut till the end of April this year keeping in mind the upcoming exam time,” Das said.

Known to be a power surplus state, Odisha faced peak power shortage of 500 Mw last year triggered by deficient monsoons that plunged the hydropower production drastically. Power distribution companies took to load shedding to cope up with the deficit.